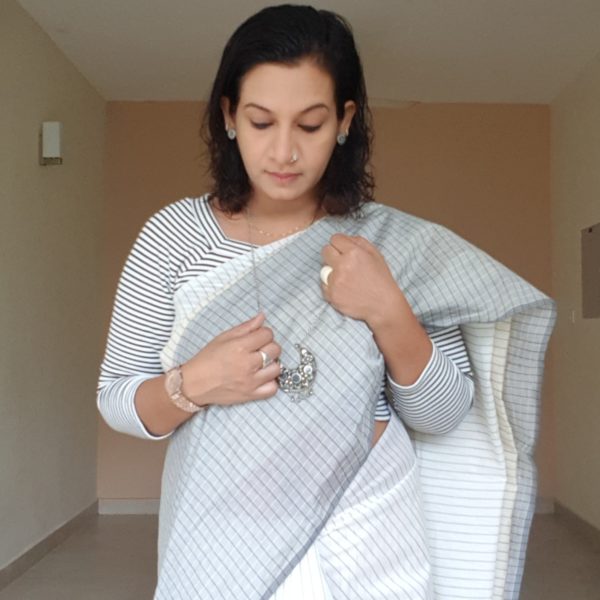 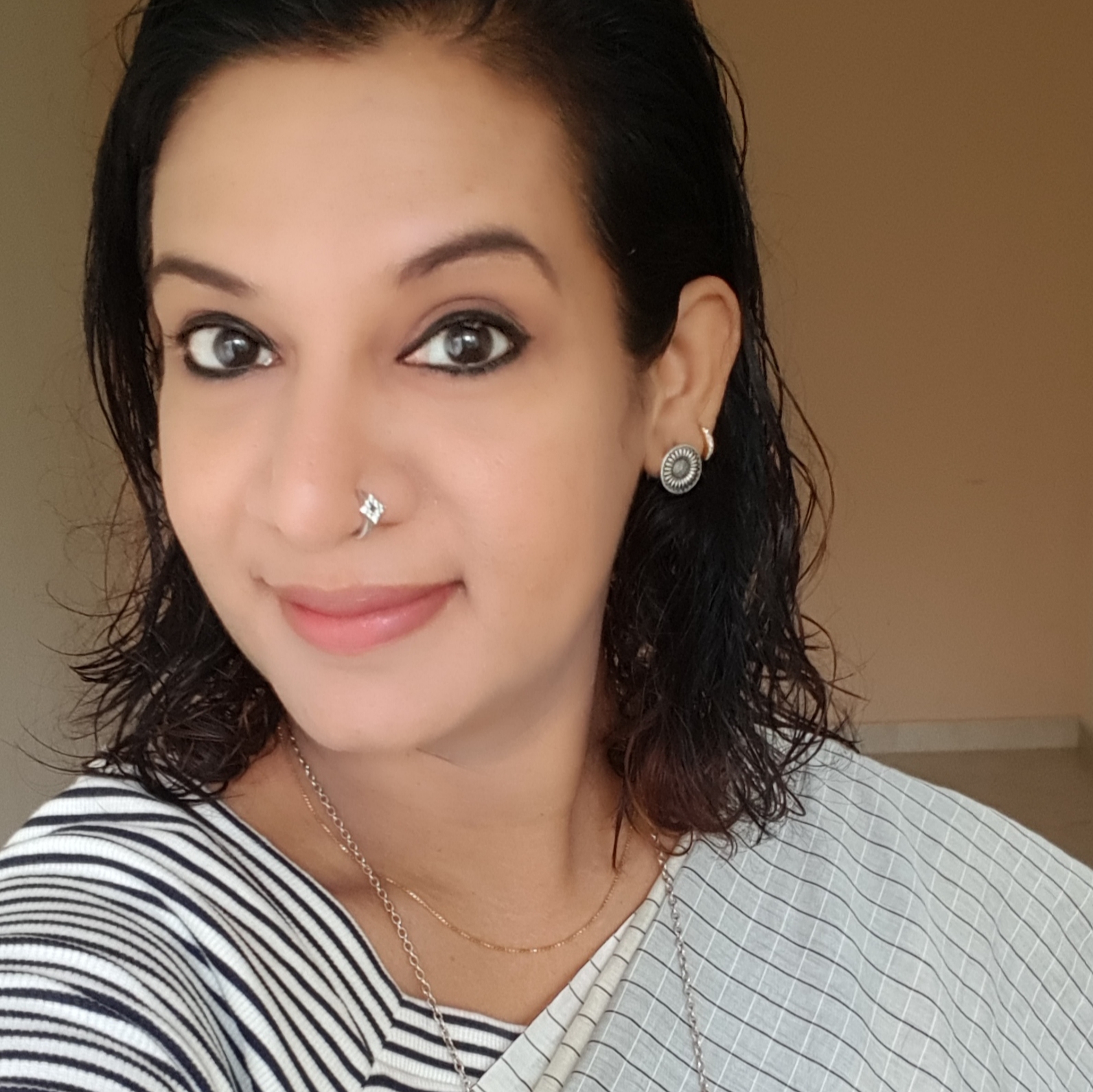 How powerful is “Stripe on Stripe”? In this particular look ,there is lot of illusion which is created as the use of Stripes goes vertical, horizontal and diagonal.

As it is Stripes are generally used a lot for formal wear, and particularly Vertical Stripes.

And it’s very easy to figure out ;Horizontal or Sleeping lines for casual ; were as Vertical or Standing lines for formal.

This particular look plays with a lot of dynamics like Power,flow,formality,energy.

What do you think? 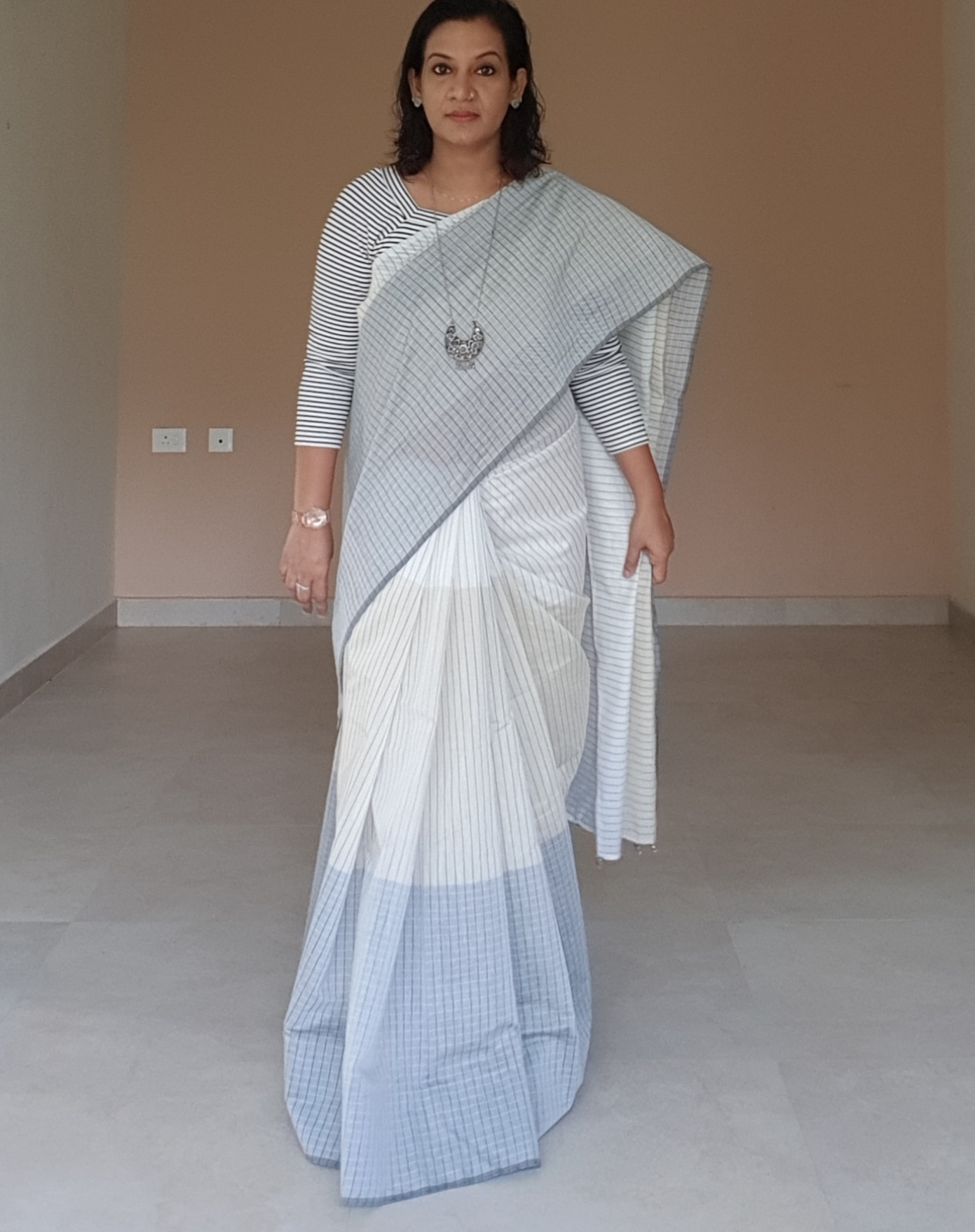 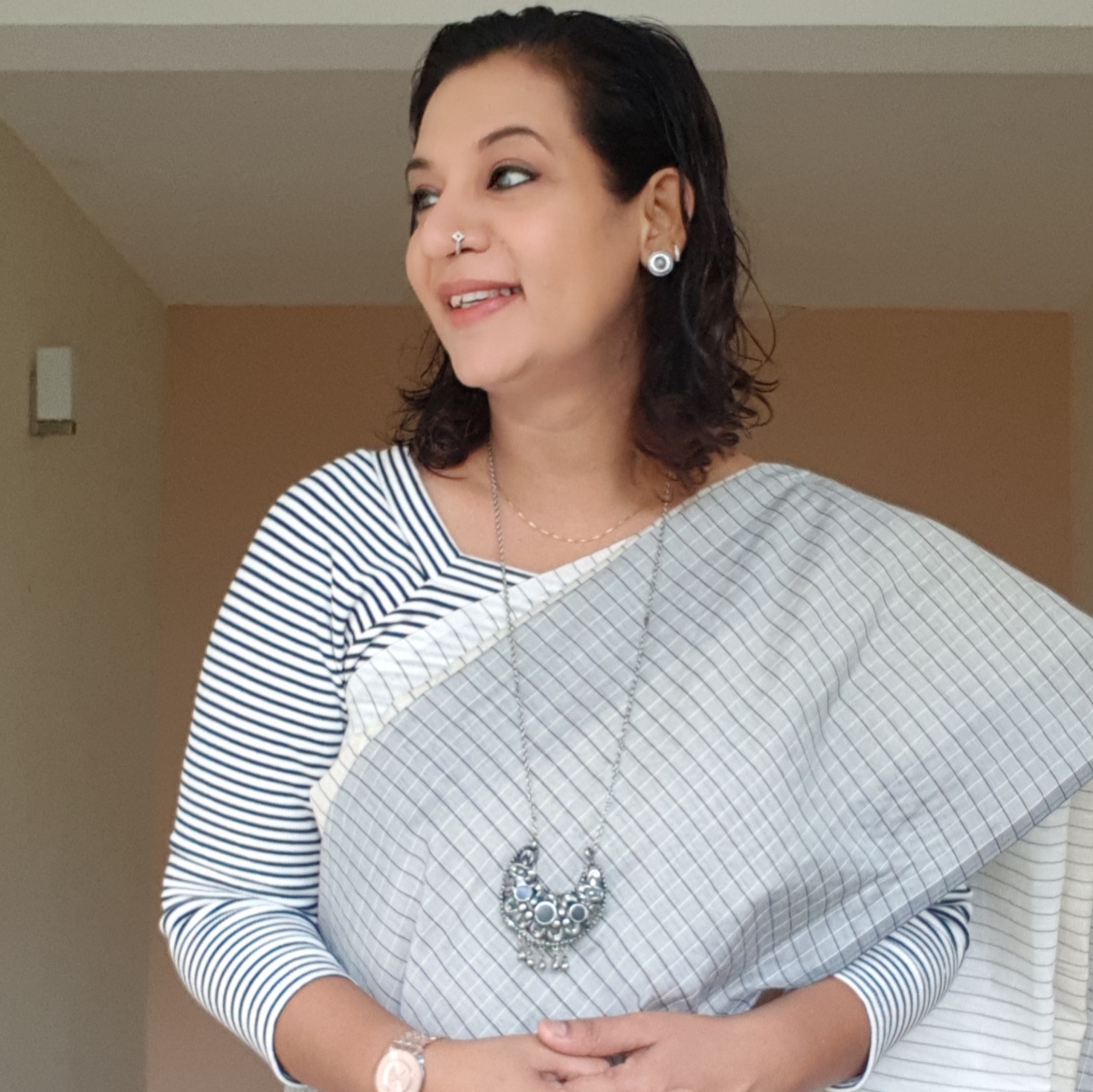 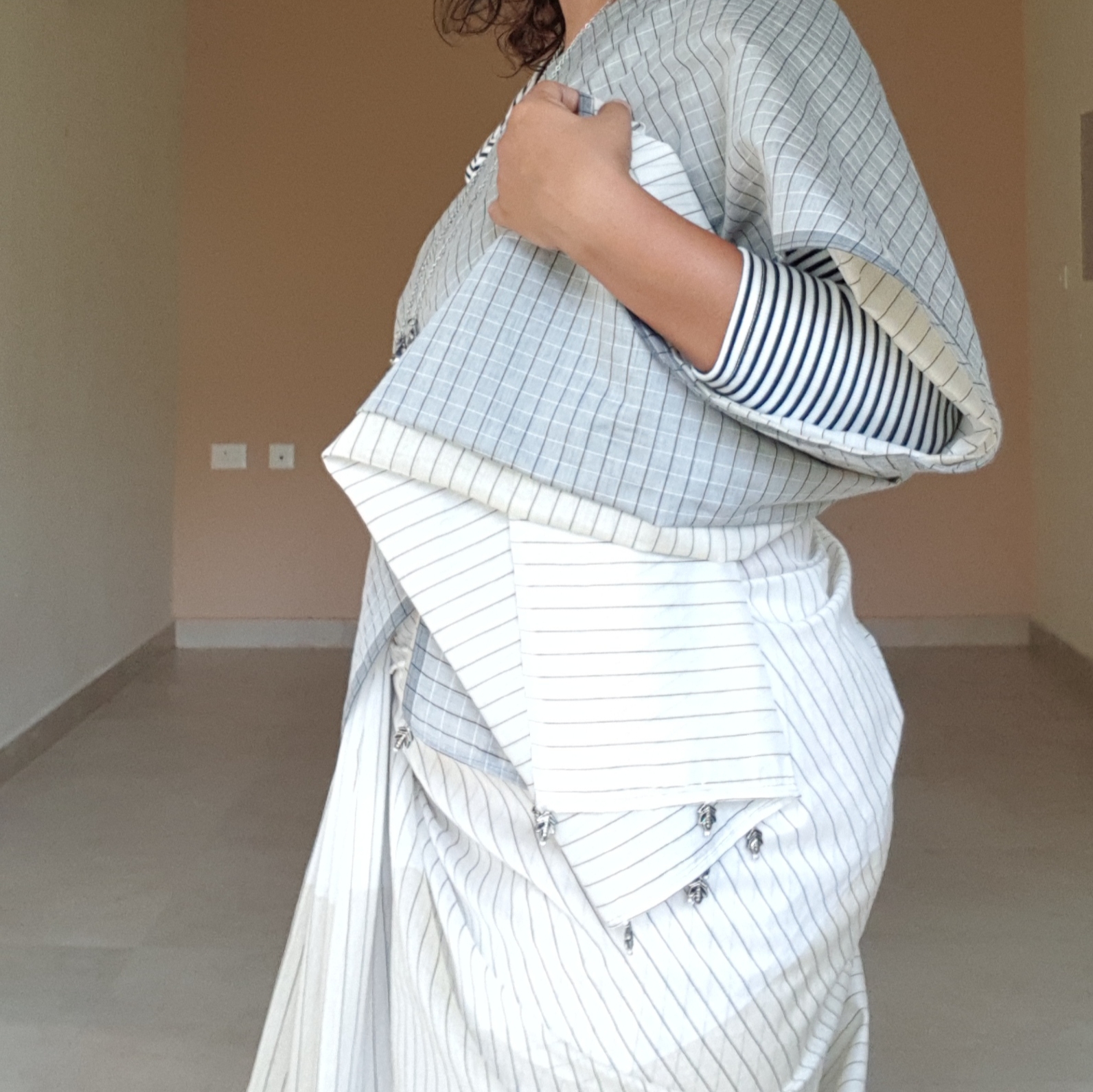 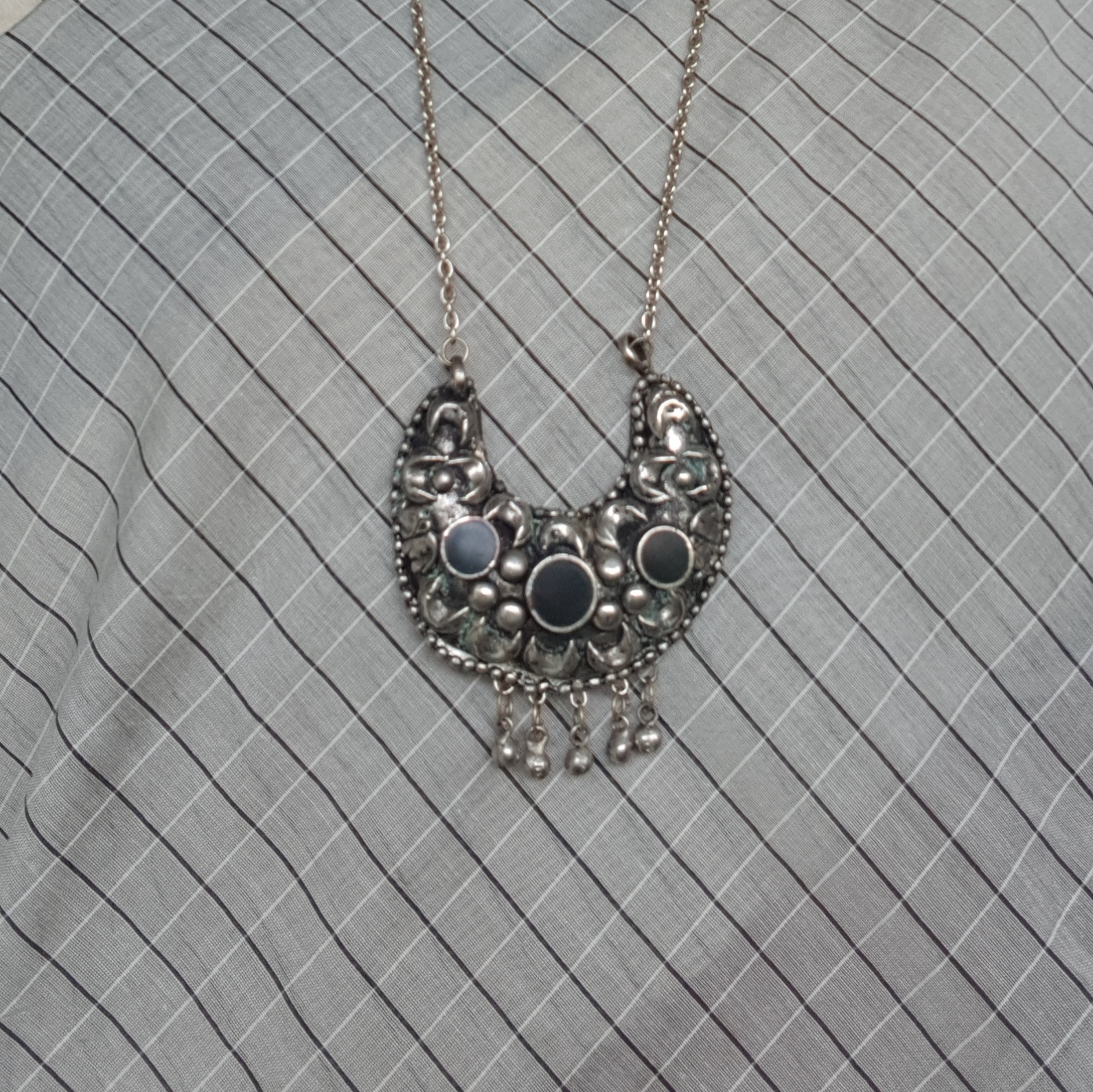